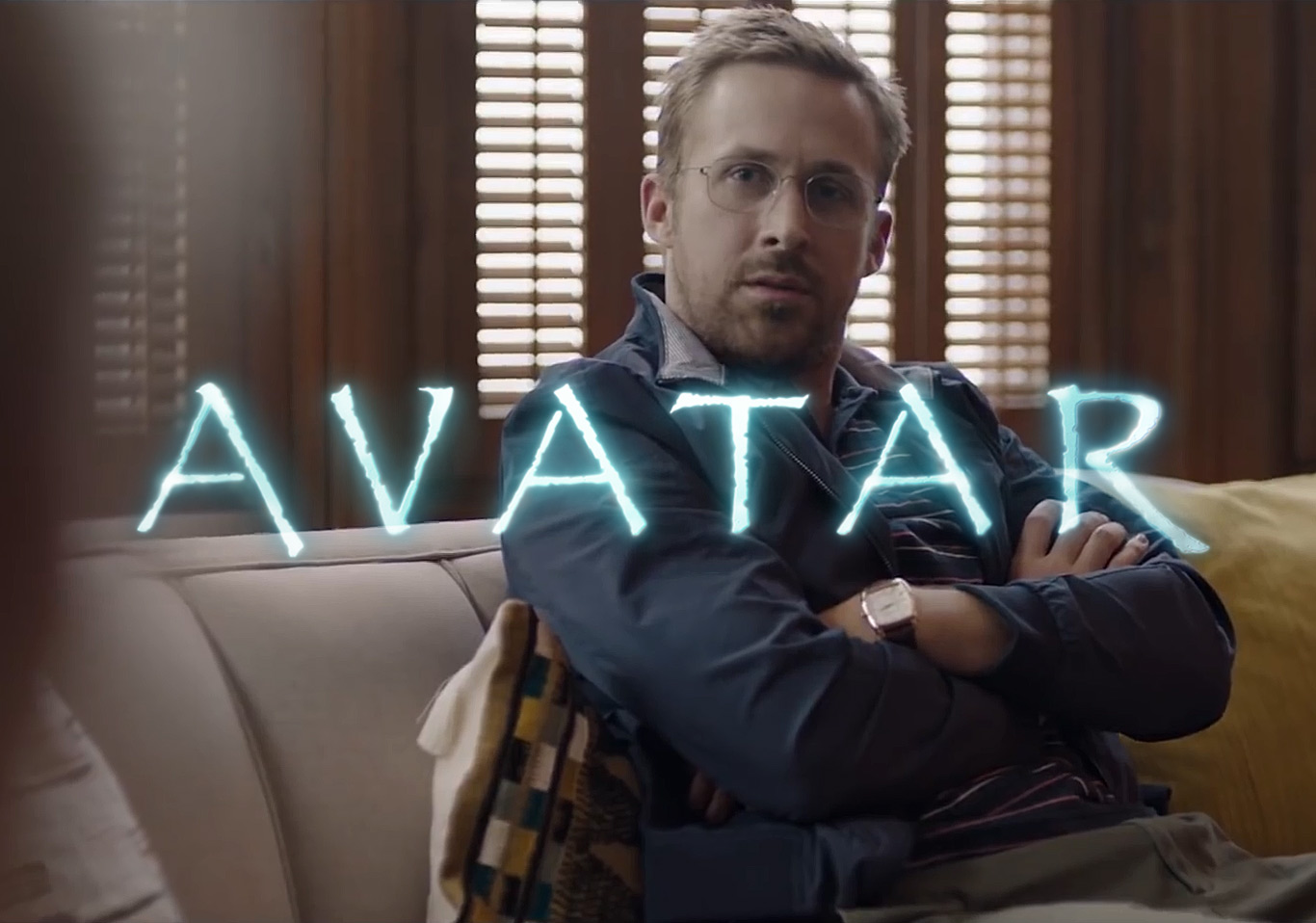 You are not alone

There are few typefaces in the world that are loathed as much as Papyrus. Created by Chris Costello in 1982, Papyrus is one of the most widely available fonts in the world, having been packaged as a default font since Microsoft Office 97. With such broad penetration, anybody could use it, and for desktop publishing dabblers, it became a casual alternative to staid sans-serif and serif fonts.

It is the non-designer’s go-to font for conveying “natural”, “ancient” or “tribal”, yet this cheesy font has been used for the strangest of applications, including mortgage ads, wedding invitations, construction logos and shop signs. Such a blight it is on the visual landscape that blogs have emerged to expose its overuse. Part of what makes Papyrus such an easy target for ridicule is that it is so recognisable. Costello hand-drew the font with a calligraphy pen on textured paper, and so it has a number of distinctive characteristics, like rough edges, irregular curves, and high horizontal strokes in the capitals.

After 35 years of cringing from professional graphic designers and font enthusiasts alike, NBC’s Saturday Night Live just aired what might be the most epic Papyrus parody of all time. In the three-minute skit, Ryan Reynolds plays a brooding insomniac who can’t fathom director James Cameron’s decision to use Papyrus for the logo of the 2009 blockbuster film, Avatar. “He just highlighted ‘Avatar’, he clicked the dropdown menu and he just randomly selected Papyrus,” he tells a therapist, “like a, like a thoughtless child, just wandering by a garden, just yanking leaves along the way…”

He obsesses over the design choice, stalks the designer at his home, and yells at random strangers, brilliantly reflecting the angst that graphic designers feel when they see Papyrus in the wild. Watch it below.