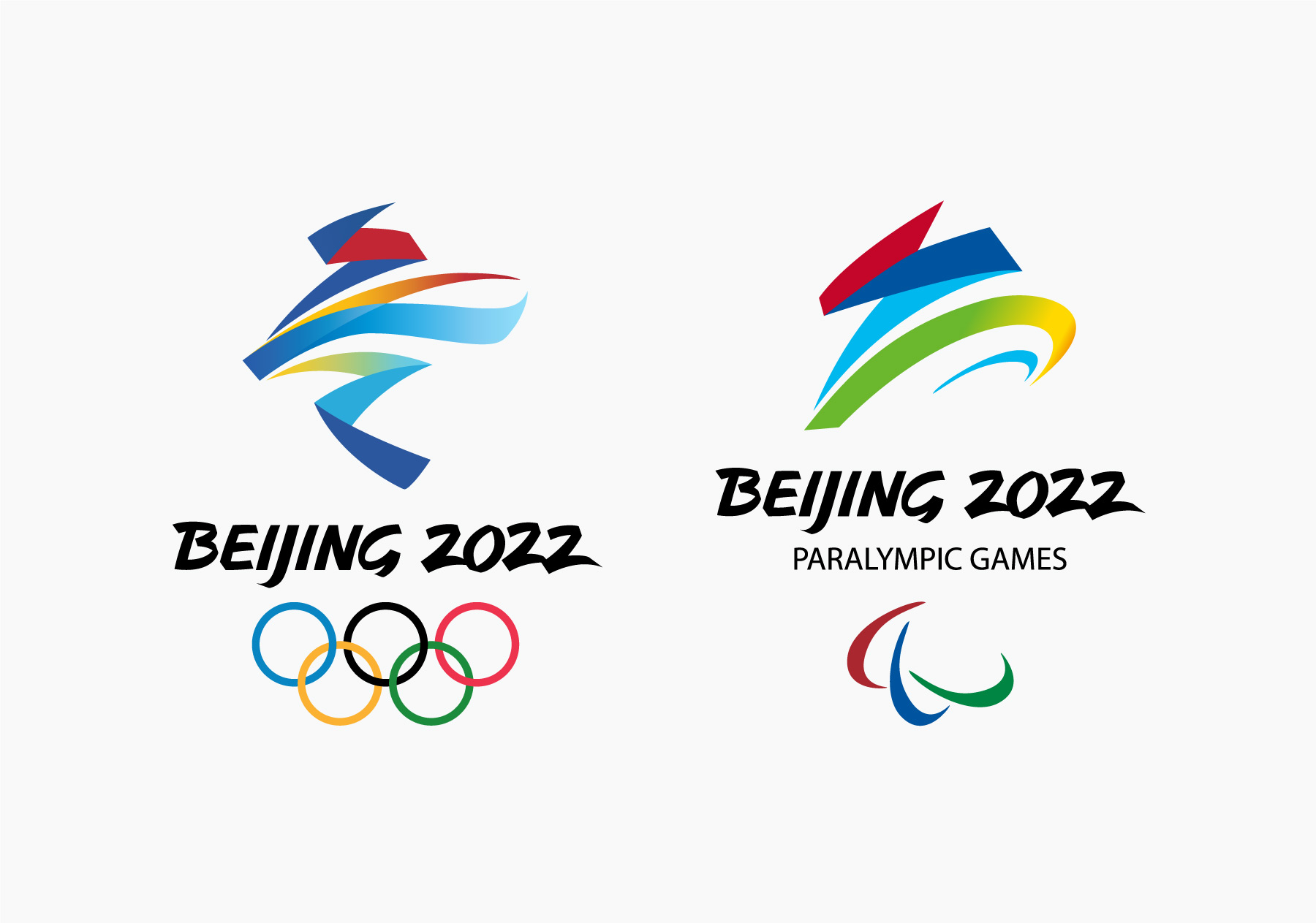 On your mark, get set, NO

The Beijing 2022 Organising Committee (BOCOG) has revealed the official emblems for the Olympic and Paralympic Winter Games at a ceremony in the city’s National Aquatic Centre. Designed by artist Lin Cunzhen, they bring together elements of traditional and modern Chinese culture, and convey the passion and energy of winter sports.

The primary emblem, entitled “Winter Dream”, is inspired by the Chinese character for “winter”, 冬, and apparently resembles a skater at the top and a skier at the bottom. Between them, a “flowing ribbon-like motif” symbolises China’s “rolling mountains, Olympic venues, ski pistes and skating rinks”, and references the fact that the Games will coincide with Chinese New Year. (Somehow please tell me exactly how it does that -_-)

The colours chosen are also imbued with meaning – blue represents “dreams, the future and the purity of ice and snow”, while red and yellow – the colours of the host nation’s flag – symbolise “passion, youth and vitality”.

The emblem for the Paralympic Winter Games, named “Flying High”, is also inspired by Chinese calligraphy, and integrates the character for “fly”, 飞. It is said to represent a “wheelchair athlete surging towards the finish line and victory”. Yeah, okay.

I’m definitely cynical about these rationales for the emblems. They are far to abstract to bear any resemblance to the images suggested, and the colours are no more special to China than they are to any other host nation. The emblems look like the result of an online design competition, flashy for the sake of flashiness. The only thing that feels Chinese is the typeface for “Beijing 2022”.

IOC President, Thomas Bach, described the launch as a milestone in a pre-recorded message shown at the ceremony. “The emblem is a symbol of ambitions and dreams. It will build excitement and anticipation in China and around the whole world for our shared goal of an outstanding Olympic Winter Games Beijing 2022.” He added that the emblem would provide “a common image for people throughout the globe to connect with. It stands for the vision of Beijing 2022, showcasing the best of China to the world, a unique blend of modern and ancient traditions. And, of course, bringing the joy of winter sports to a new generation in China and beyond.”