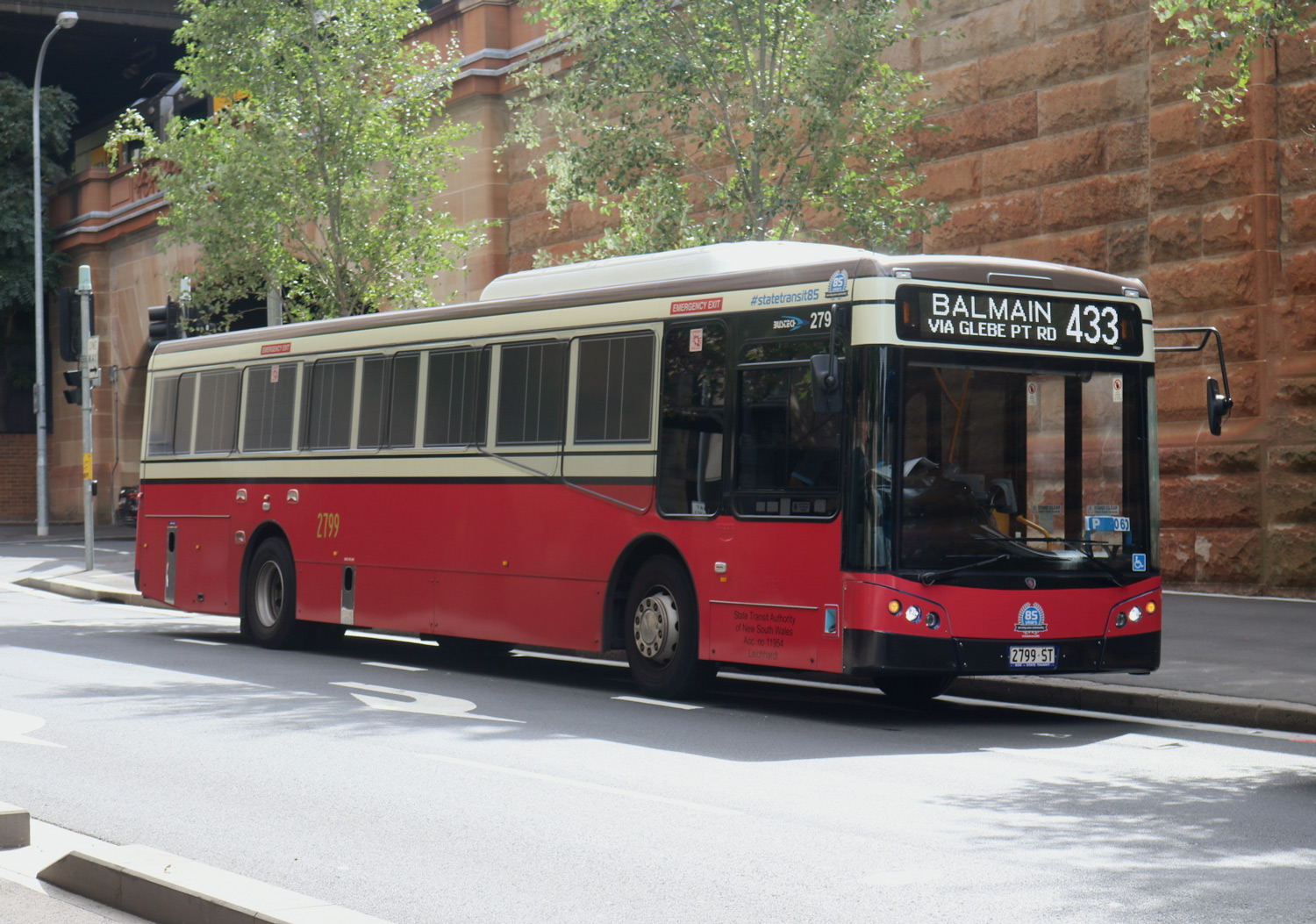 Wrapped up in history

State Transit, the government agency that operates bus services in Sydney, has marked 85 years of operation by wrapping 12 buses in special liveries recalling bygone liveries and historic events over the years. These include the bid for the Sydney 2000 Olympic Games, and the Sydney Opera House opening celebrations.

The first government-run bus service commenced on Christmas Day, 1932, when the then Department of Government Transport operated Route 144 between Cremorne Junction and Manly Wharf via The Spit, which connected with tram services at each end. Buses were initially hired from the White Transit Company, which was forced out of business by the Transport (Co-ordination) Act 1931 as its services were deemed to be in competition with tram services, which the act prohibited.

The bus service was an instant success with over 2,000 passengers carried on the first day alone. Over the next 85 years, from small beginnings taking over early private bus operators, the operation grew enormously, weathering a World War and union disputes, to become State Transit which serves upwards of 650,000 passenger trips every day.

Below: video featuring pictures of all 12 special buses.