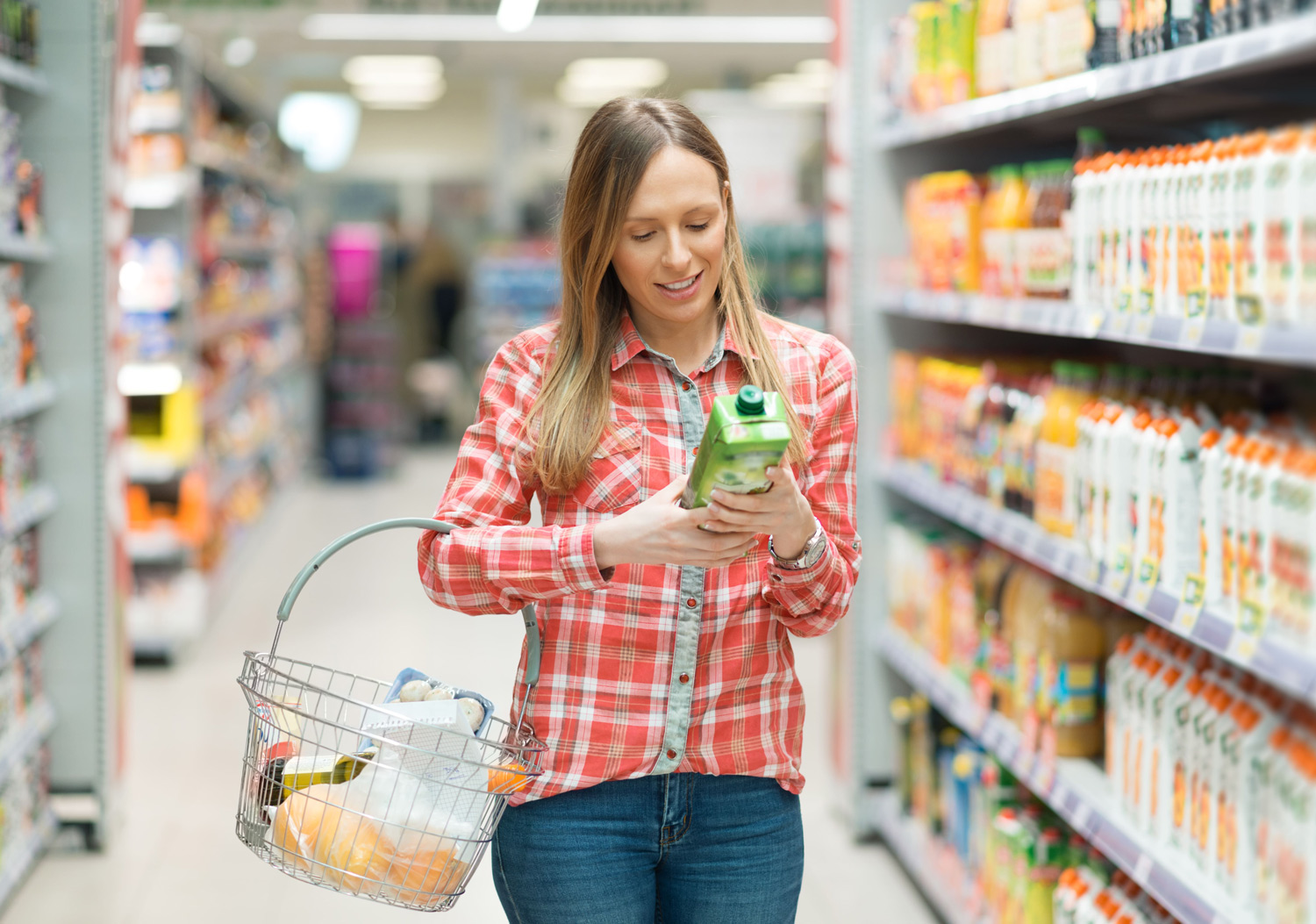 Know where your food comes from

The Australian Government has introduced a new food labelling system to make it easier for Australians to understand where their food comes from. The new system will help consumers make more informed choices about the food they buy, with clearer and more meaningful information about the origin of ingredients.

The changes, enforced from July 1st, will see the familiar green and gold kangaroo logo on food products that were grown, produced or made in Australia – allowing consumers to quickly identify the food’s Australian origin. Additionally, there will be a bar chart indicating the minimum proportion of Australian ingredients in the food.

This is a claim about where the ingredients come from and is mainly used for fresh food such as fruit, vegetables and meat. Only products that contain exclusively Australian ingredients and have undergone all or virtually all of their processing in Australia can carry this label.

This is a claim about where the ingredients come from and where processing has occurred. It is often used for processed foods where the ingredients are exclusively Australian. The use of “Grown in” and “Produced in” are largely interchangeable. Therefore, the choice of explanatory text will be a practical matter as to which claim the business considers to be more appropriate for the product.

This is a claim about the manufacturing process involved in making the food. It refers to a food item that underwent its last substantial transformation in Australia – for example, a manufacturer makes avocado oil in Australia using avocadoes sourced from India. The ingredients may be less than 100% Australian-sourced, and this would be indicated by the bar chart.

This is a claim used for foods that contain ingredients from multiple countries and can’t claim to have been grown, produced, or made in Australia or any other country. The label will not feature the kangaroo logo – only a bar chart and some explanatory text indicating the percentage of Australian ingredients.

While all other foods must carry a country of origin label, there are different labelling requirements for “non-priority” foods, including seasonings, confectionery, snack foods, soft and sports drinks, alcohol and bottled water. These foods only require a text statement about where the food was grown, produced or made.

What about food that is not grown, produced, made or packed in Australia? These are classified as imported foods. Under the new system, imported priority food must, at a minimum, carry a country of origin text statement (e.g. “Made in China” or “Product of Brazil”) in a clearly defined box.

While the laws come into effect on Sunday, manufacturers have had two years to adjust to the change as the Country of Origin Food Labelling Information Standard commenced in 2016.

Most foods need to display the new country of origin labels, whether they are sold in stores, markets, online or from vending machines. There are exemptions, however, for food sold at restaurants, cafes, take-away shops, schools and caterers.

Check out the ACCC’s Country of Origin food labelling guide for more information on all the different variations of the new labels.