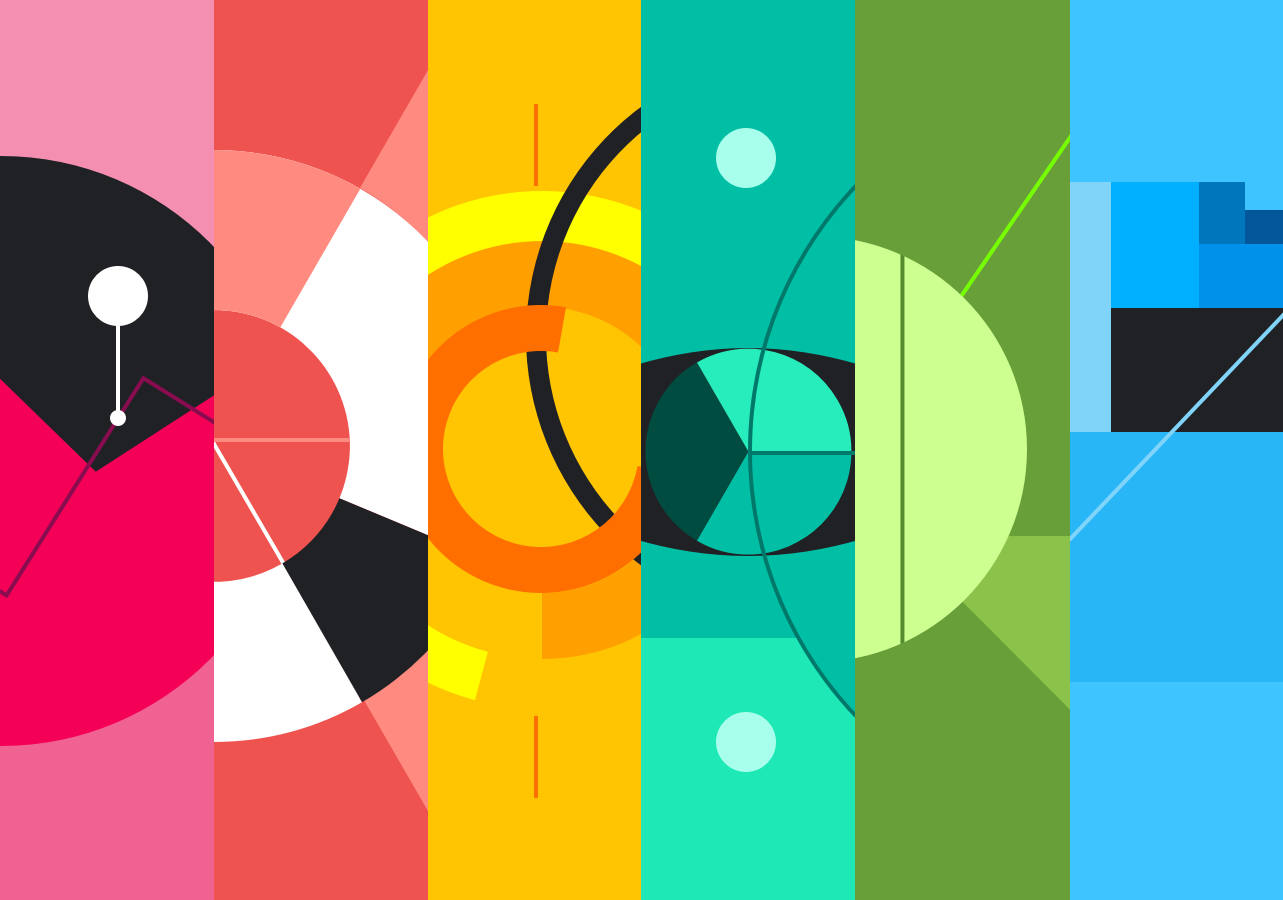 Don't do what Donny Don't does… with data

Google knows a thing or two about data. Let me give you an idea of how much data Google works with. The Google Search index contains hundreds of billions of webpages and is well over 100 million gigabytes in size. Google not only organises information about webpages but other types of information too. Google Search can help you search text from millions of books from major libraries, find travel times from your local public transit agency, or help you navigate data from public sources like the World Bank.

Yes, Google does other things like build smartphones and develop self-driving car technology, but the core of its business will always be gathering data (whether you like it or not) and serving it up in ways that are useful, comprehensible and timely. In fact, it’s official mission is to “organise the world’s information and make it universally accessible and useful.”

With all its deep data knowledge and with a knack for design, Google has decided to combine this expertise and help others present their data too. Manuel Lima – a lauded information design specialist who now leads Google’s UX design team – has published Google’s Six Principles for Designing Any Chart, a series of high-level guidelines for developing effective data visualisations. The principles cover points such as prioritising data accuracy, clarity and integrity, to taking a task-oriented approach and directing users to the essential information as quickly as possible.

Additionally, Google has launched an extensive resource for designing better data visualisations, as part of Material Design, the company’s design language for user interfaces. It contains descriptions of various types of charts and their use cases, including some you might have seen before but not named, like “sankey” or “chord” charts. It also outlines best practice techniques for styling charts in order to optimise their utility and the user experience.

The guides are accompanied by useful, illustrated examples of “dos and don’ts” shown side by side to help users avoid common problems, like using too many colours on a chart, or applying bold style to several text elements, both of which make it harder to focus on the important data.

According to Lima, the audience for the new resource was initially the staff at Google itself, but it became clear that its usefulness extended to any chart creator. Much as it has done for Material Design, Google has shared their data visualisation guidelines to the public and encourages others to adopt them. Lima notes that the principles are “meant to be generative and not prescriptive”, but hopes they can help any chart creator during ideation and evaluation.

So whether you’re a professional designer or an occasional PowerPoint chart user, go have a read of the guidelines because you will definitely learn something that you can apply to your next charting project.