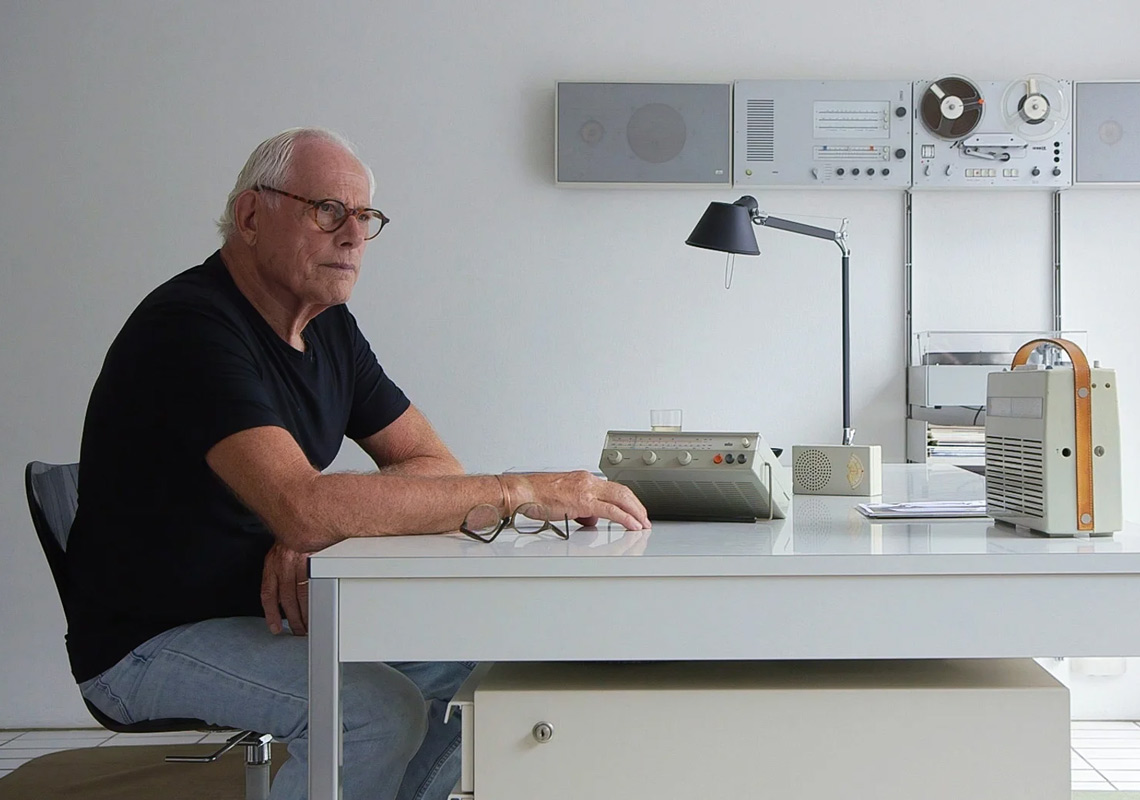 Close your doors and open your mind

With millions of people around the world in self-isolation or lockdown in order to slow the spread of COVID-19, content producers around the world have stepped up to provide free entertainment to help people to stave off isolation boredom.

Among them is American independent filmmaker Gary Hustwit. Hustwit is best known for his “Design Trilogy” of documentaries, which examines the impact of European and American trends in graphic design, typography, industrial design, architecture, and urban planning. The films are Helvetica (2007), Objectified (2009) and Urbanized (2011).

“In light of the COVID-19 crisis, I’ve decided to stream my films for free to viewers stuck indoors, anywhere in the world,” the director announced on Twitter. “I’ll be streaming a new movie every week, starting today with Helvetica. Stay safe and strong, we’re gonna get through this.”

Hustwit’s latest film, Rams (2018), will also join the line-up. The films will be put up on the Oh You Pretty Things website. Read on for the full release schedule.

Helvetica is about typography, graphic design and global visual culture. It looks at the proliferation of one typeface as part of a larger conversation about the way type affects our lives.

Objectified is about our complex relationship with manufactured objects and, by extension, the people who design them. What can we learn about who we are, and who we want to be, from the objects with which we surround ourselves?

Urbanized is about the design of cities, which looks at the issues and strategies behind urban design and features some of the world’s foremost architects, planners, policymakers, builders, and thinkers.

Rams is a documentary portrait of Dieter Rams, one of the most influential designers alive, and a rumination on consumerism, sustainability, and the future of design.